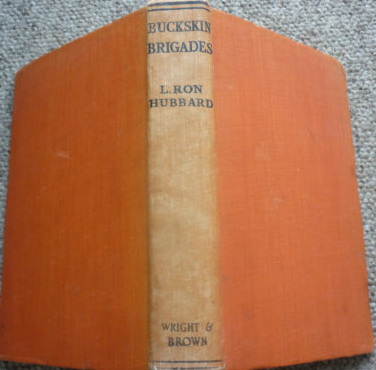 I have heard but only heard that 1,200 copies where printed.

The Macaulay publication was the first published book by L. Ron Hubbard.

Originally published as a serial in the April, May & June issue of Astounding Science Fiction.

For this First Edition publishing only 1,000 copies where printed.

For this First Edition publishing 3,500 copies where printed. 250 of those where signed by L. Ron Hubbard. The signed copies went to subscribers.

Below: The Shasta table at the 1949 Cincinnati Worldcon with a display showing the printing process for the Slaves of Sleep dust jacket. 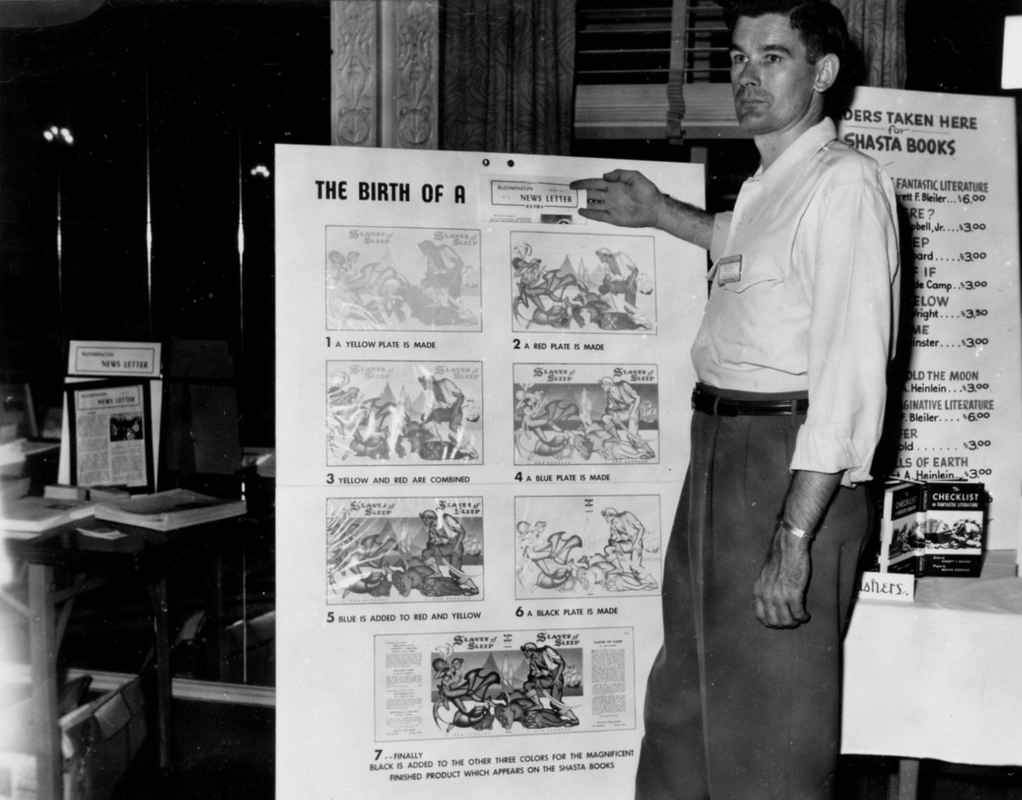 My Best Science Fiction Story: As Chosen by 25 Outstanding Authors

Men Against The Stars 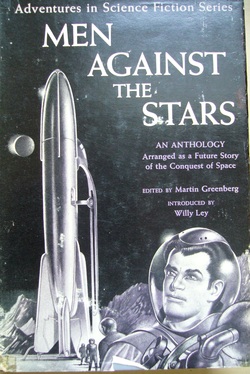 Men Against the Stars is a 1950 anthology of science fiction short stories edited by Martin Greenberg. It was the first “theme” anthology in science fiction, where all stories are about a common idea, setting, or concept. All the stories, save one, had originally appeared in the magazine Astounding. The other story, "When Shadows Fall", first appeared in Startling Stories.

Typewriter In The Sky & Fear

From Death To The Stars 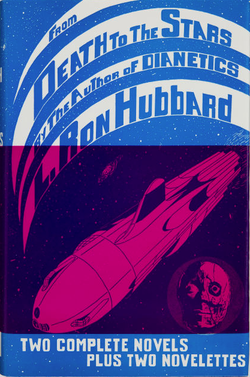 From Death to the Stars is a collection of a fantasy novel and science fiction short stories by L. Ron Hubbard.

Only 300 copies where printed of this book. 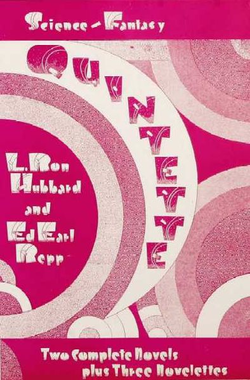 Only 300 copies where printed of this book.